In fact, the case is evident: For more than forty years Morocco has already illegitimately occupied the Western Sahara. A UN mission that was
initiated in 1991 was to prepare a referendum for the independence of the Western Sahara, however, the mission can be regarded as failure.
About 165.000 Sahrawi people, the native population of the Western Sahara, have lived in exile in Algerian refugee camps for three decades –
separated from their families and their homeland by a 2500 kilometer-long sand wall in the desert that was built by Morocco and is secured
by mines and soldiers.
All those, who stayed, are being controlled, marginalized and discriminated against by Morrocan settlers. Anyone who speaks about
independence will end up in prison.
Only a small section of the former Spanish colony is being considered as liberated. This section is under the control of the liberation front
Frente Polisario which proclaimed it an own republic that was acknowledged by over eighty other nations. 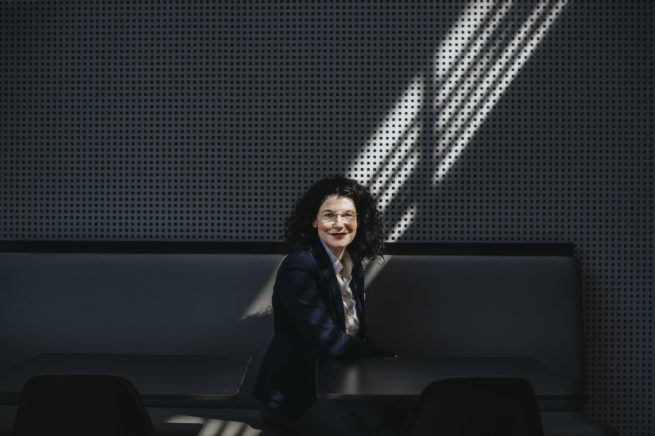 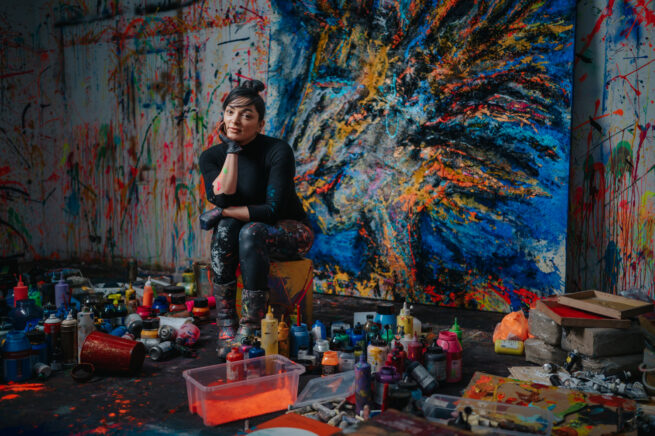 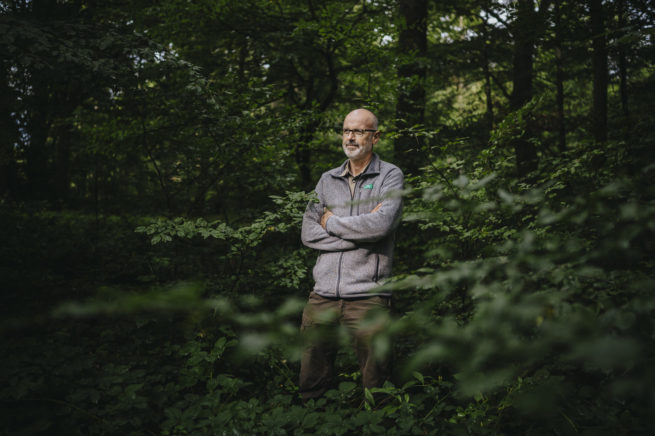 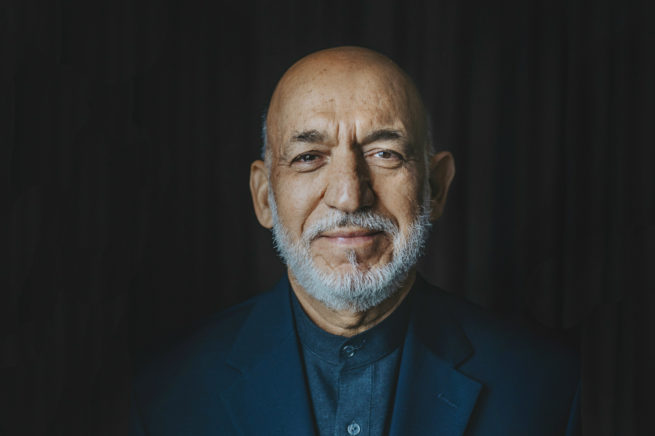 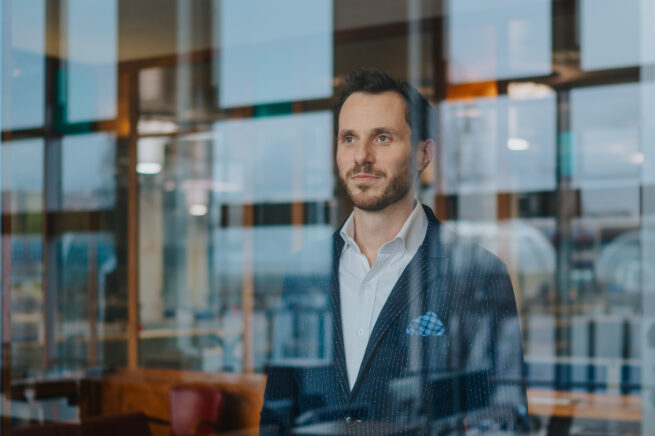 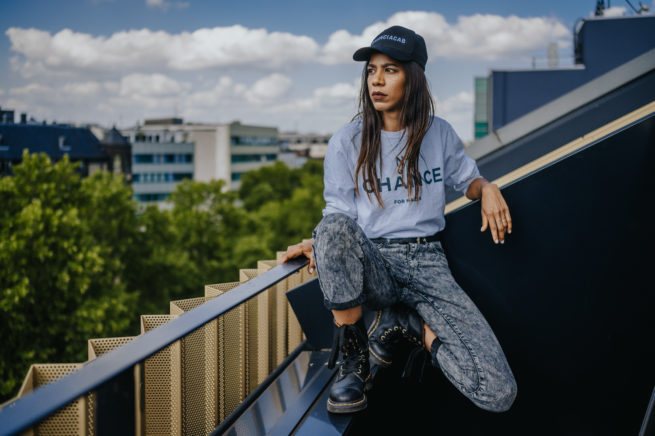 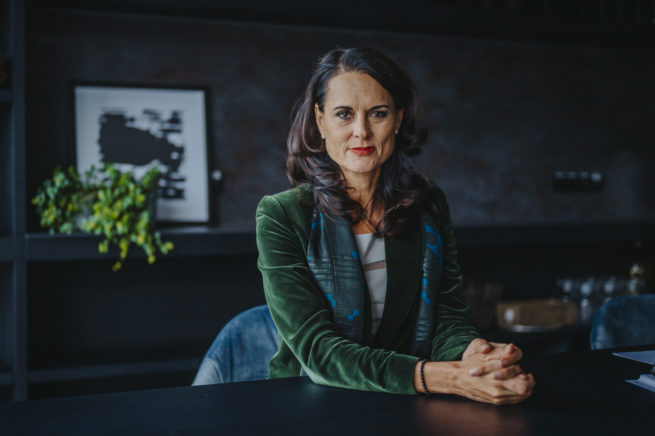 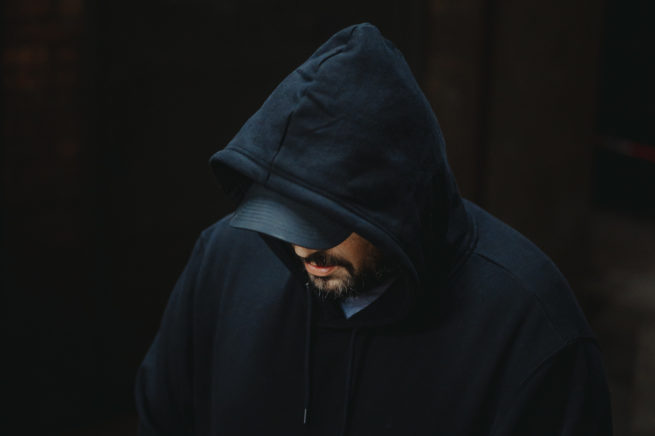 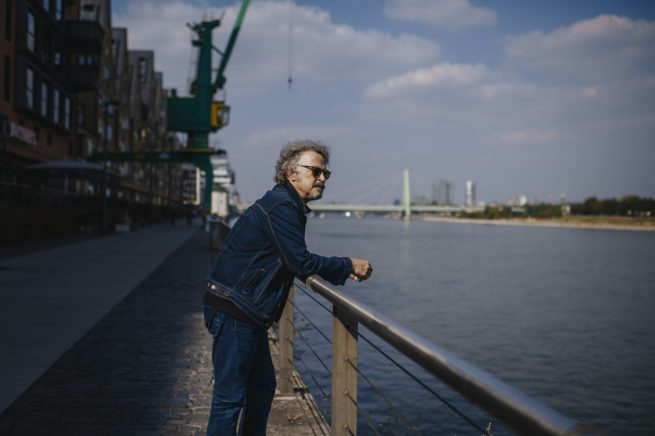 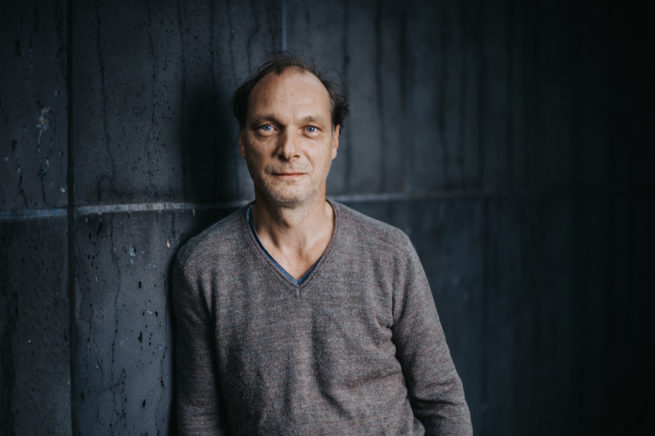 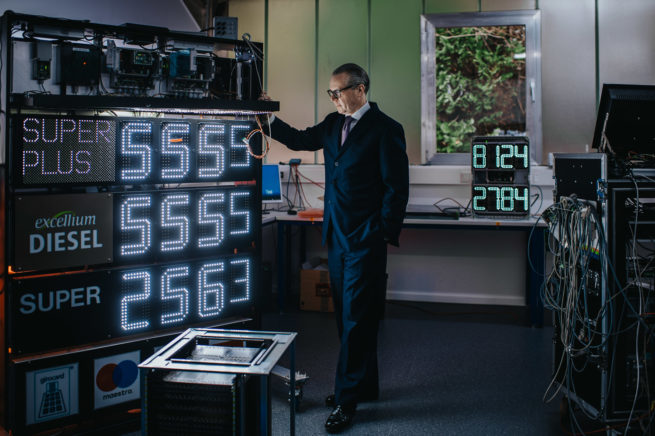 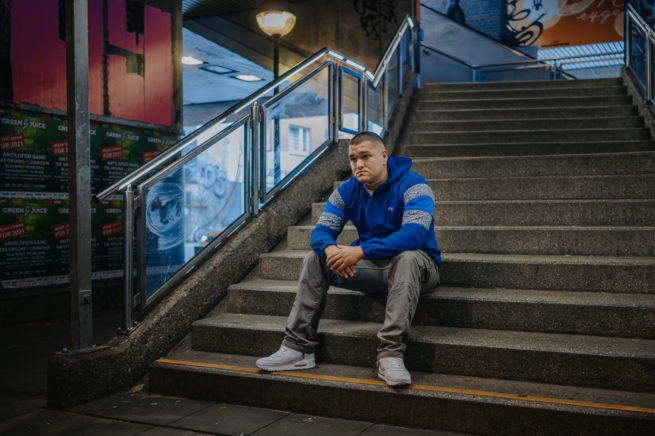 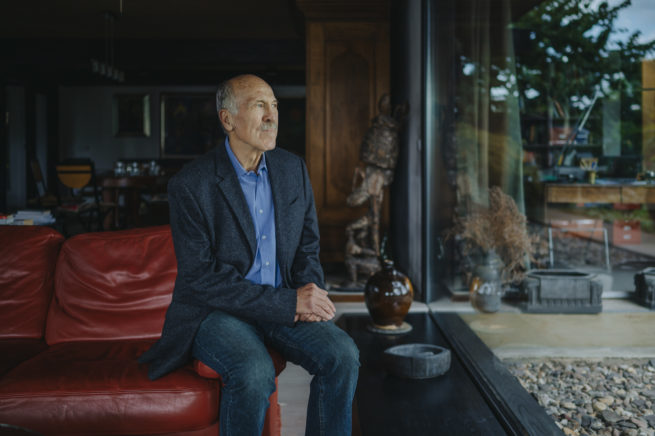 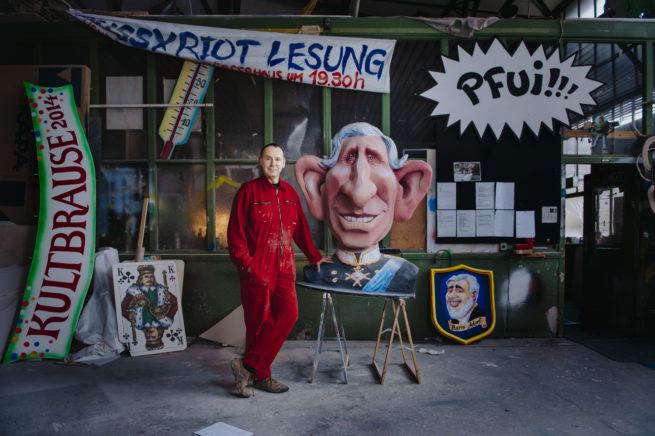 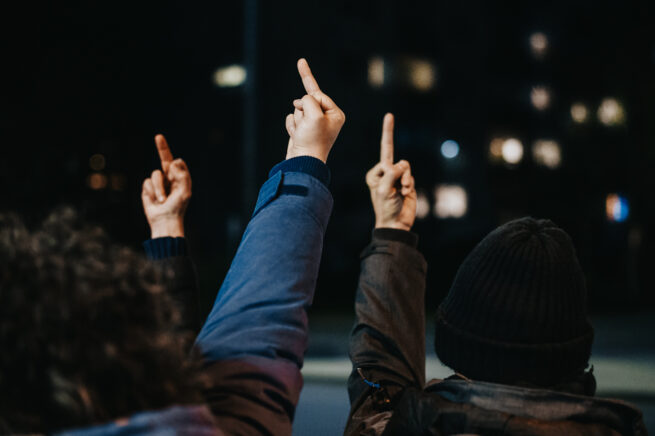 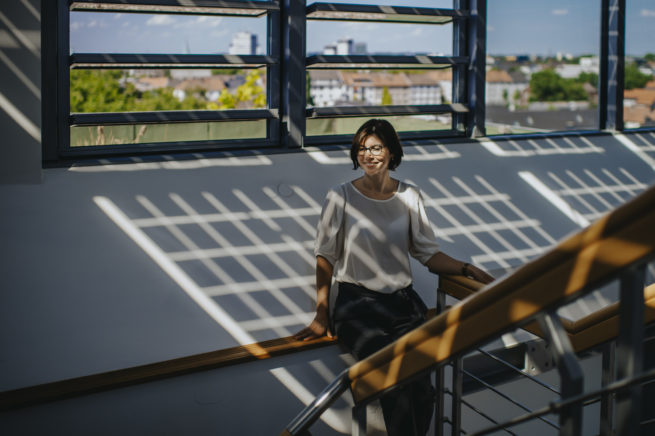 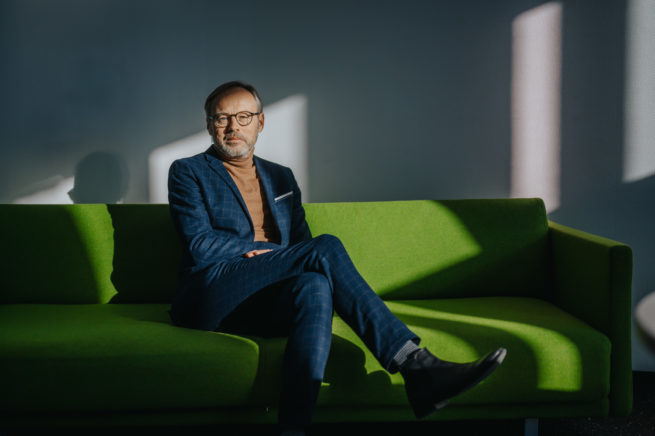 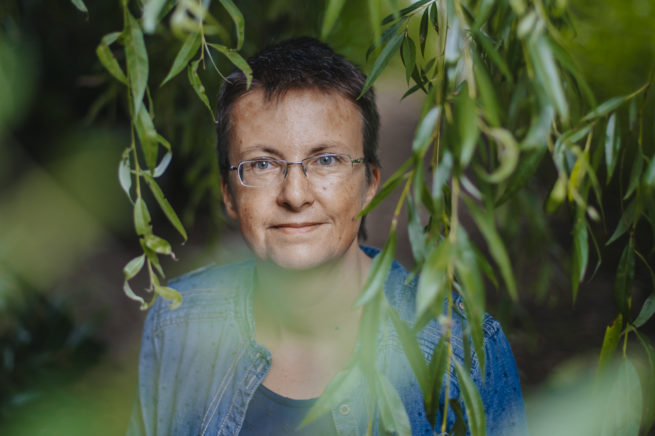 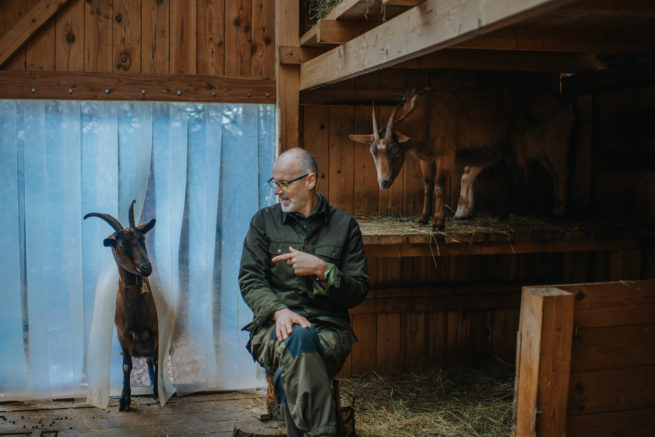 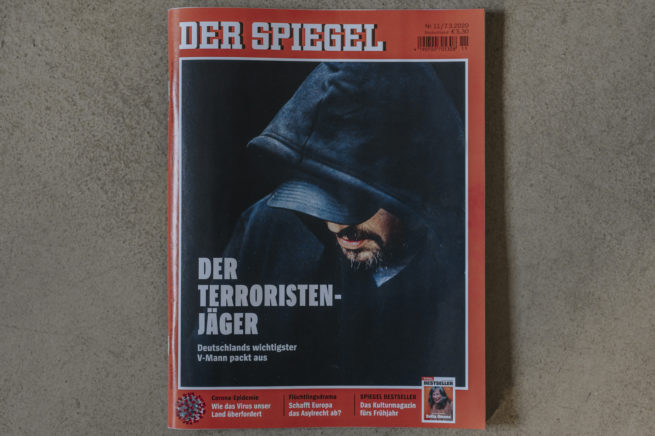 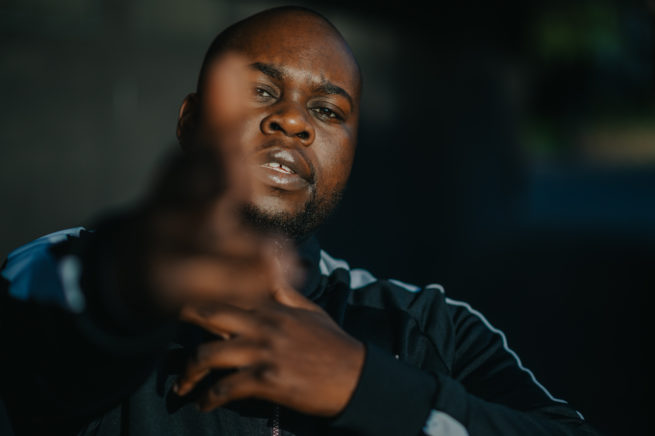 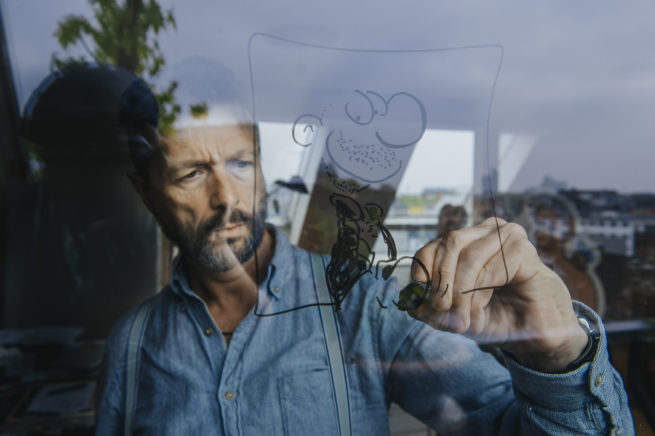